How To Manage Business Risk 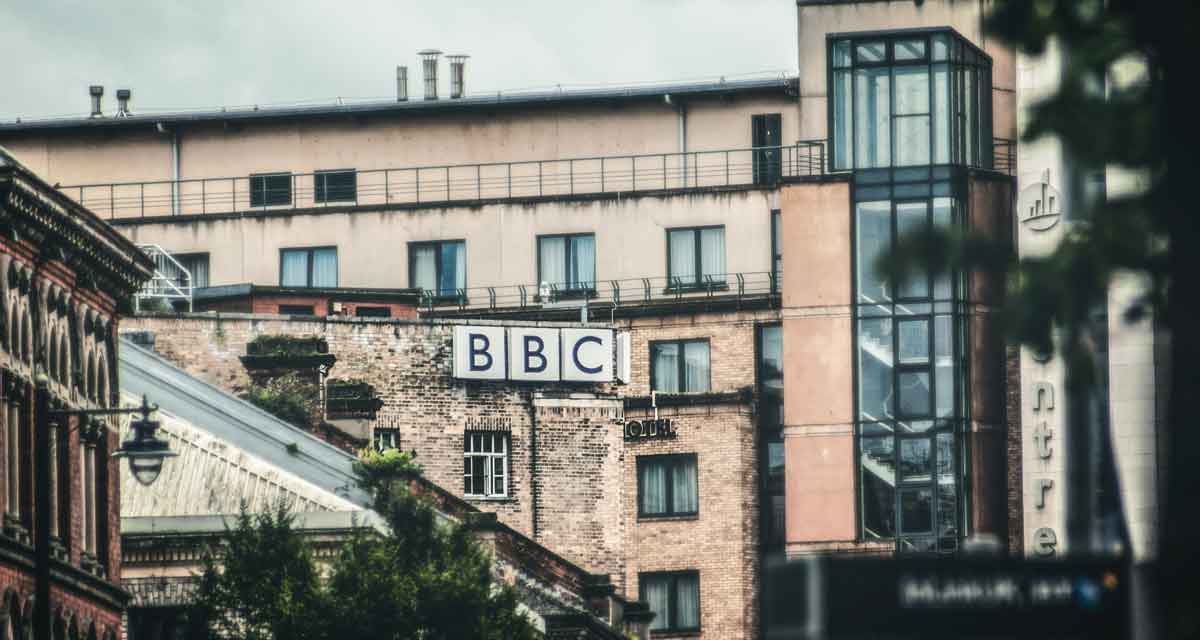 Sir Martin Sorrell, founder and chief executive of giant advertising and marketing group WPP, says it is better to make hard decisions sooner rather than later.

Managing companies also means managing risks. Get your attitude to this wrong and you could be heading for trouble.

Some business leaders believe that handling risk has become more difficult over the past decade or so.

How to manage business risk

Taking risks means that you stand out

Liu Chuanzhi, head and co-founder of computer firm Lenovo, began his career and worked as a scientific researcher in China in the 1970s and 80s, during the period when the country began to embark on large-scale economic reforms. At the time, he was an academic. He, and others similarly qualified, were encouraged to think about starting businesses.

“Most scientists did not want to take such a job,” he remembers, “because it’s highly risky.”

There were few role models to follow, and no-one wanted to be the first to take the plunge.

However, Mr Liu says he was happy to take a risk, because he “wanted to stand out”.

Going against the grain of common thinking can work to your advantage if you get it right. Taking risks for the sake of it will never work; businesses need a quality product back up from their staff and the market at large.

Sir Martin Sorrell, founder and chief executive of giant advertising and marketing group WPP, says it is better to make hard decisions sooner rather than later.

Sir Martin says being slow can be costly.

“I had a terrible phrase very early on,” he says: “A bad decision on Monday is better than a good decision on Friday, meaning, get on with it.”

Sir Martin hastens to add that he is not advocating rushing into action without a proper consideration of the situation, particularly if the right course of action is not apparent.

“But a lot of the times, delay is because you’re frightened of making a decision,” he says. An example of becoming World Class at Getting Ready perhaps?

Business is not just balancing the books. Gut instinct comes into it too – hence the “bad decision…” quote. If doing nothing is a risk in itself then action does need to be taken. Risks can be incurred in any decision, it’s up to the CEO to decide which risks are worth taking.

As a CEO, how risk averse are you? Or do you find it easy to take decisions about your business quickly?

We can help you figure out which risks are worth taking and which you should avoid with our bespoke business coaching services.