How to be Less Transactional to Boost Profits 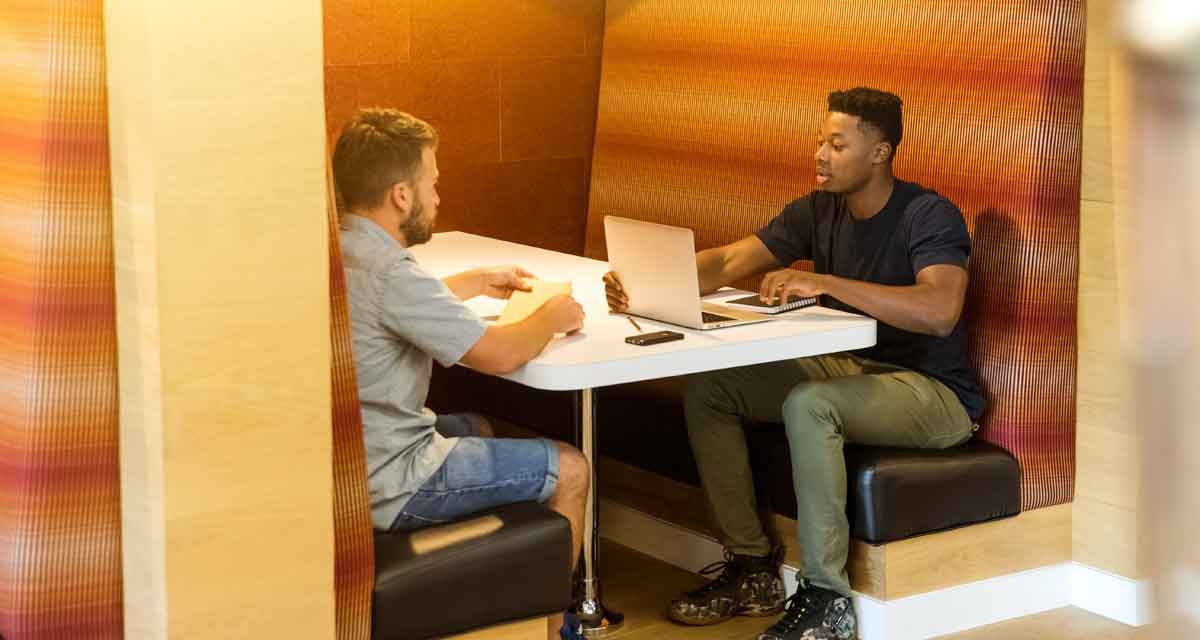 Profitability and growth can lull us into a false sense of security when we should be less transactional. It can make us feel better than we are.

Profitability and growth can lull us into a false sense of security when we should be less transactional. It can make us feel better than we are. The market changes or a competitor comes along with a better service and suddenly we’re not so profitable anymore.

When things start to look a bit tricky, the first reaction is to work harder, work longer hours, turn up the pressure, be more transactional. That improves things for a while but quickly that stops working too. However, a new normal has been established that’s keeping the ship afloat; extended hours, increased stress and fire-fighting is now the norm every day.

Business profitability struggles when the internal growth engine no longer propels them forward sufficiently to keep the cash flow positive. Like a Formula One team that wins every race and realises too late it was the engine, their operational excellence, that made them the fastest, not the strategy or team tactics.

Be less transactional and boost profitability

When was the last time you felt motivated when somebody asked you to do something? Or being measured on your performance made you feel inspired?

As a child, how motivated were you when your parents asked you to do something? Were you out of the door to do their bidding before they finished speaking?

Can you recall the last time you woke up on a Monday morning more motivated by the day ahead than you did on a Saturday morning?

Motivation comes from within, from the inside out. Not the ‘outside-in’.

Nobody likes to be controlled, judged or directed or to be on the downside of an agreement. This is a transactional way of managing people: the requestor and the requested, command and control.

Perhaps this explains why many businesses struggle; their culture is negative, staff turnover is high, productivity is low, profits are down, and it’s a long hard slog every day.

Why are we so transactional?

We’ve all heard the expression, ‘It’s a numbers game’. If you complete enough transactions, eventually you may come out on top. But in business, in life, it’s a ‘people game’. When you get enough good people working together, you will come out on top.

Complexity is perhaps one reason why we’re so transactional. When things are not black and white, right or wrong, on target or off, yes or no, things get harder to manage. It all gets very grey, and we can’t handle, manage  or measure grey very well. When we count things, we can measure them, create a cost-benefit analysis and make a financial decision on what to do next. And so on it goes.

The Cobra Effect – The law of unintended consequences

When the British ruled India, the government offered a bounty for every dead cobra. They were concerned about the number of venomous snakes in Delhi. The strategy worked, but enterprising people soon started breeding them to claim the reward. When the British then stopped the programme, the snakes, now worthless, were released. The city ended up with more snakes than it started.

Being transactional also has unintended consequences.

At one time we lived with nature, and we worshipped the very ground we walked on. Then we discovered religions and a new set of rules came in to play. Industrialisation brought yet more demands on us, and now AI and mass surveillance are just around the corner with potentially more controls and judgements on what we like, think and do.

Businesses with engaged and motivated directors, managers and workers are more productive and generate higher profits, which improves people’s lives and society. Everybody wins.

It’s time to be less transactional

The highly transactional business belongs to the 19th and 20th century when people were moving from the land to the city to work in factories and produce the Ford Model T.

Even today, many companies are too transactional, command and control businesses. We see this in society too; doctors measured on waiting times, teachers by leagues tables and nurses on care hours per patient.

It’s time to stop separating work and personal lives; we must each be as vested in our work as we are in our own lives.

But to achieve that we need a different way to measure performance and motivation.

Relational businesses have highly motivated staff, loyal customers and reliable brands that drive sales. For these businesses, short-term financial performance isn’t the be-all and end-all. They continuously strive to innovate and are by their very nature outward-looking, engaging organisations.

Relational businesses have lower costs and higher business productivity. Their customers love the value they offer and refer them. They are innovative and forward-thinking.

These relational businesses create better lives for their staff, their customers, suppliers and partners. And because they generate increased profits and have a broader outlook, they help to improve society too.

We can help your business be less transactional, so you can instead focus on being a more productive, profitable business. Find out more about the Awardaroo Way.