Exceptional Customer Service Is The Key To Success 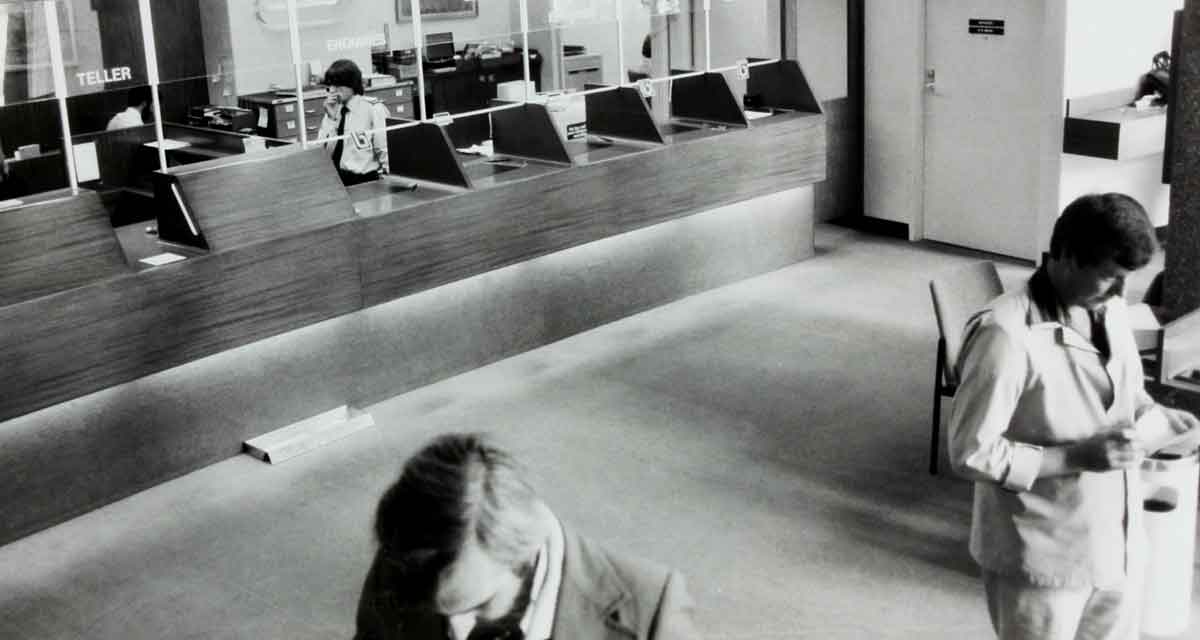 This is how Ross McEwan has made an impact on his arrival at Royal Bank of Scotland. McEwan, appointed CEO of the bank that is grappling to win back the trust and confidence of the market years in the wake of the revelations of the last few years.

Ross McEwan who has been in post less than a month has announced staff that the key to making a come-back is gaining the public’s trust. The best way to do this – outstanding customer service.

McEwan has announced the launch of a controversial performance related system linked to bonuses and benefits. This is a smart move on McEwan’s part as, given the industry accolades that The John Lewis Partnership are awarded with year upon year, we can see that a personal stake is the most effective way to get your staff to really care about the customer service that they are delivering.

The Sunday Times suggested in their article ‘RBS Bonuses Tied To Service’ (20TH October 2013) that the introduction of such a performance-linked incentive scheme will see some investment bankers in the city not being awarded their bonuses as a result of long queues in branches.

But, how can on-going improvements in customer service be made, particularly when telephone banking is such a key part of RBS’s service offering?

Awardaroo Revenue Intelligence is a way that calls can be categorised in accordance with the result or the topic, the calls can be tagged and analysed to identify how a particular result can be achieved consistently.

So, for example, if calls, where a second account is opened, are categorised, branch managers can see what behaviours occur consistently that lead to this kind of a result.

With a system like Awardaroo a manager’s ability to review the call performance, either of a team in-branch, or at a call centre, would enable optimum training focus where it is needed, and ongoing review to identify weak and strong performers and link such performance to a staff incentive plan.

Now we can only sit and wait to find out what McEwan’s full strategy review holds when it is released with the full-year results in February.