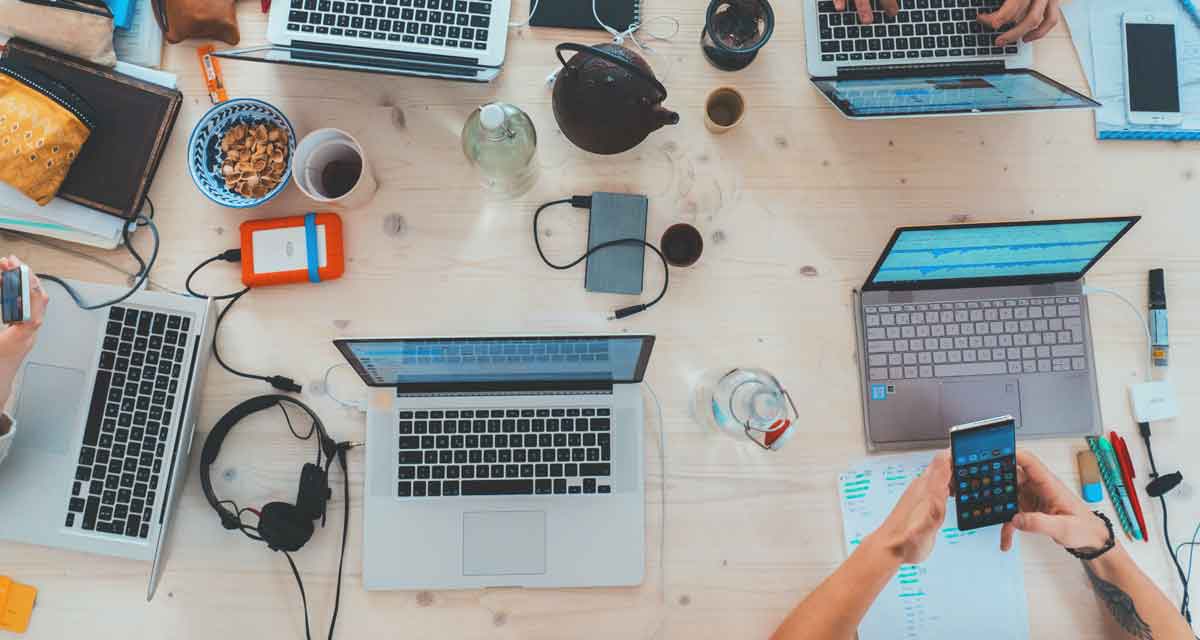 Feedback from customers tells you where you’re going right and let’s you know where you need to make changes, and is a vital measure in the campaign to keep a business ahead of its competitors.

Awardaroo helps clients reach more customers by analysing core feedback and testimonials, and really acting on the comments received through customer services. As well as implementing extensive and responsive means of asking for feedback, ones that lead to valuable responses, Awardaroo assists clients in the deciphering of customer opinions and developing corresponding strategies.

This is most likely why one of the world’s biggest brands, Coca-Cola, has announced a new creative, collaborative marketing strategy, where consumer feedback plays a key part.

Coca Cola’s vice president of global advertising strategy and excellence, Jonathan Mildenhall, explained during the Guardian Changing Advertising Summit recently that the company will no longer rely on traditional advertising agencies to get their messages across.

Instead, Coca-Cola wants to engage with consumers and take a collaborative approach through crowd sourcing and social networking sites like Twitter and Facebook, Marketing Week reports.

“We want to double the size of the business in 10 years so we need to disrupt everything about the business. Our stories must add substance and value to people’s lives and it has to be the world’s most compelling content. Stories must remain connected, but no one model of content development can do it alone.”

As a result of its new initiative, Coca-Cola will release more than 120 pieces of content for its London 2012 Olympic sponsorship activity – in contrast to its 2008 Beijing Olympics activity of 3 TV and 6 outdoor advertising pieces.

This marketing news follows a 45% increase in global revenue to £7.8billion and an 8% rise in profit to £1.4billion in the third quarter.

Companies can never be too profitable, however, as Coca-Cola’s decision highlights. In fact, many of Awardaroo's clients have million-pound turnovers and operate effectively. By taking a closer look at business agility, competitive advantage and operational responsiveness, companies are able to minimise risk and maximise support, as well as cut costs and increase revenue – further increasing already-healthy bottom lines. Find out how we can help you do the same with our business improvement programme. 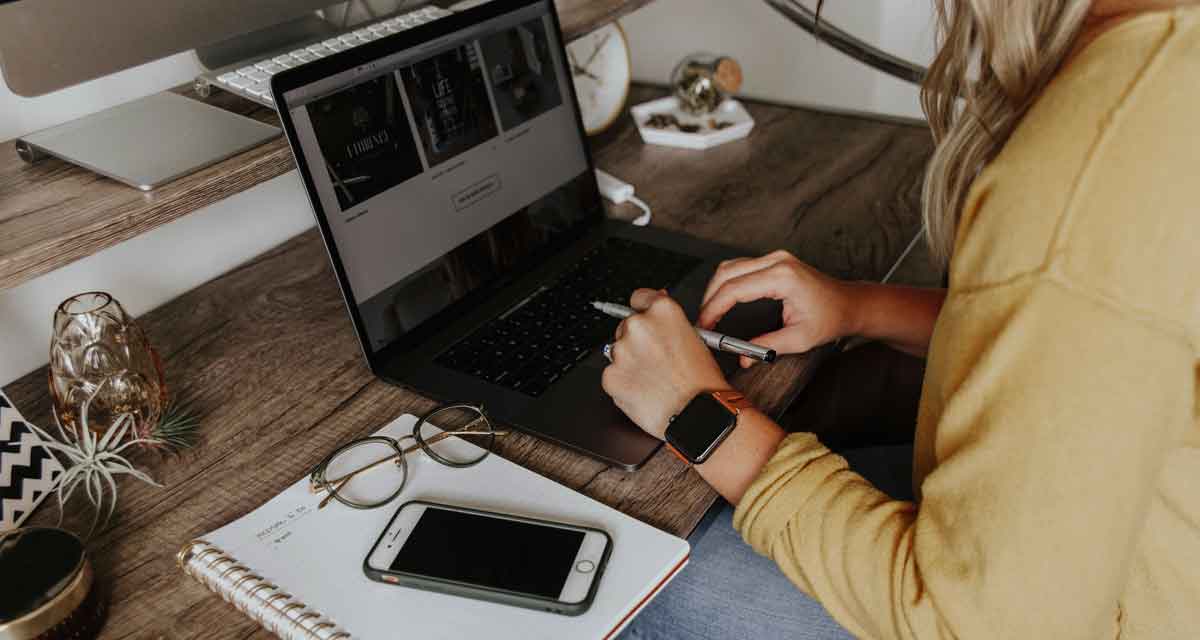