How To Create A Learning Organisation 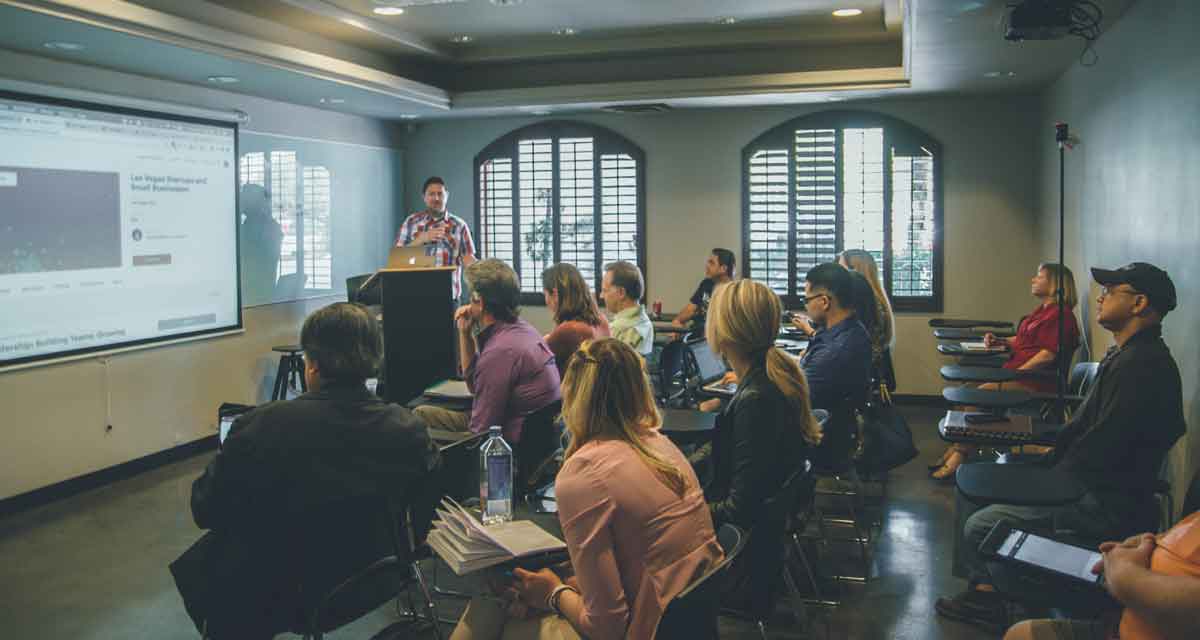 The ability of a company to quickly adapt will be a key differentiator between the winners and losers of tomorrow’s businesses. But change is hard for any organisation and us as individuals so learning how to create a Learning Organisation has to-date not been straight forward.

Peter M. Senge coined the term “The Learning Organisation” in his book The Fifth Discipline.

In the Fifth Discipline, he proposed Learning Organisations had these 5 characteristics:

To create a learning organisation we need to invert the organisational pyramid as a top-down, command and control model does not facilitate trust, openness or the sharing of information. It is a very transactional way of organising things with tightly defined job descriptions, roles, goals and targets which only serves to constrain learning.

This is the clockwork view of running a business, a very mechanistic way of doing things. You might say 100 years ago or even 50 years ago it was the only way to run a business, to keep control.  It was just easier to tell people what to do and when there is little competition and lots of demand, it didn’t much matter that employees didn’t much like it. It was the price they paid for having a job and an income.

This model goes back to Frederick Winslow Taylor who is 1911 published his "The Principles of Scientific Management” on industrial organisation and decision theory. Essentially he believed work should be broken into small, very efficient work packages and the worker only got paid his full salary only if a good job was done, as defined by the manager

At that time the vast majority of the workers were manual workers with very few people in charge. Manual workers weren’t expected to design the process, just do the process. The thinking was that they were only motivated by their salary which they then only got if they followed the given process quickly and accurately.

Now we have the Knowledge Worker, a term first used by Peter Drucker in 1966. The knowledge worker is rewarded for the use of their brains more than they are their hands. Knowledge workers don’t need or want to be told what to do, but instead helped and supported in their work to do it more effectively.

In a bottom-up organisational structure, the management is in a supportive, enabling position, facilitating the development of the staff and so the organisation as a whole. Importantly this creates an environment where people feel able to take risks, experiment and learn how to improve their roles and those of their peers. This sees an organisation as a living thing, able to grow and evolve.

In the bottom-up organisation creating a growing business is as much an art as it is a science.

It is a much more collaborative approach to growing a business.  Everybody feels more involved in what they do. It allows employees to be helpful which is motivating in itself and to more easily contribute to the success of their work, their team and company.

How to Create a Learning Organisation

In the command and control organisation the vision is just about where you’re heading, the destination. Employees are told what to think and believe, but if they want to know why they are doing something, the bigger picture, the vision gives them that.

In the Learning Organisation, you need more in the Vision:

It’s advantageous to put this all into the Vision statement. When this isn’t the case, you lose focus, something you can’t afford to have in a Learning Organisation. Core values, behaviours, the vision and mission statements get diluted and forgotten. So whenever the Vision statement comes up, you remind yourself of who you are, where you are going and why you will get there. This is much more useful than just where you’re going.

To be an effective organisation there needs to be alignment across all staff, roles, functions and departments to provide a clear sense of direction and purpose. So a common understanding of the challenges in front of us today, where the company is heading and why we can get there and who we are, is key. Without the top-down direction, only the values and beliefs of the organisation hold it together. These values and beliefs create the behaviours required of everybody to achieve the desired business goals.

Awardaroo can help your company transform into a learning organisation. We'll help you change your organisational structure from the traditional command and control and improve your company culture, to create a happier, more productive and profitable workplace. Find out more about our business improvement programme. 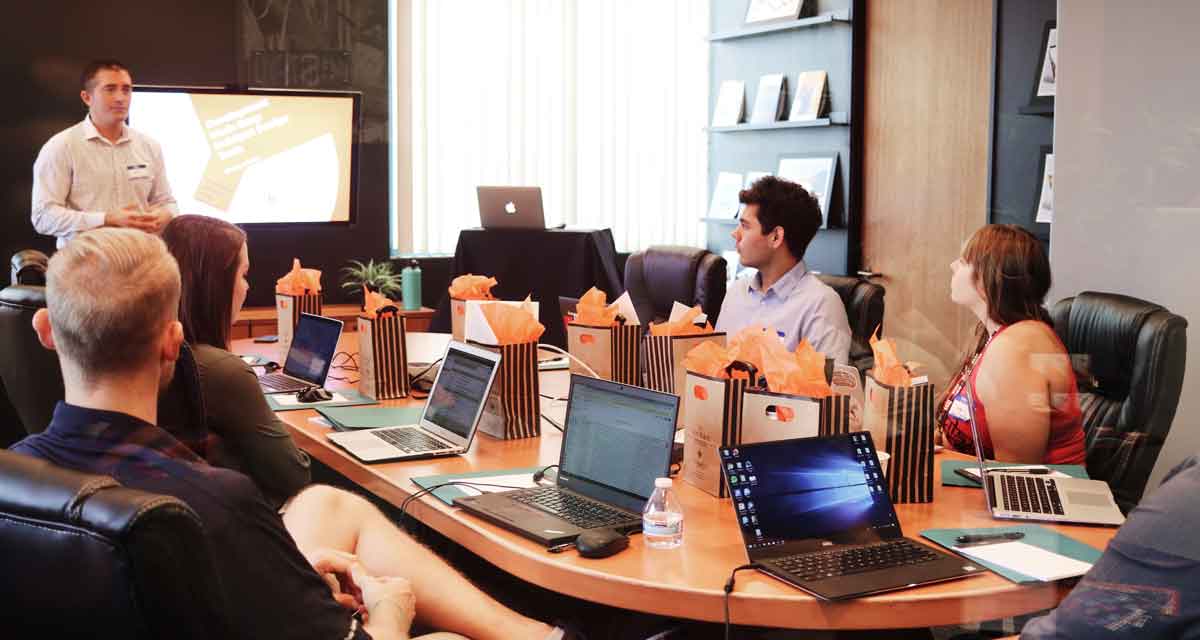 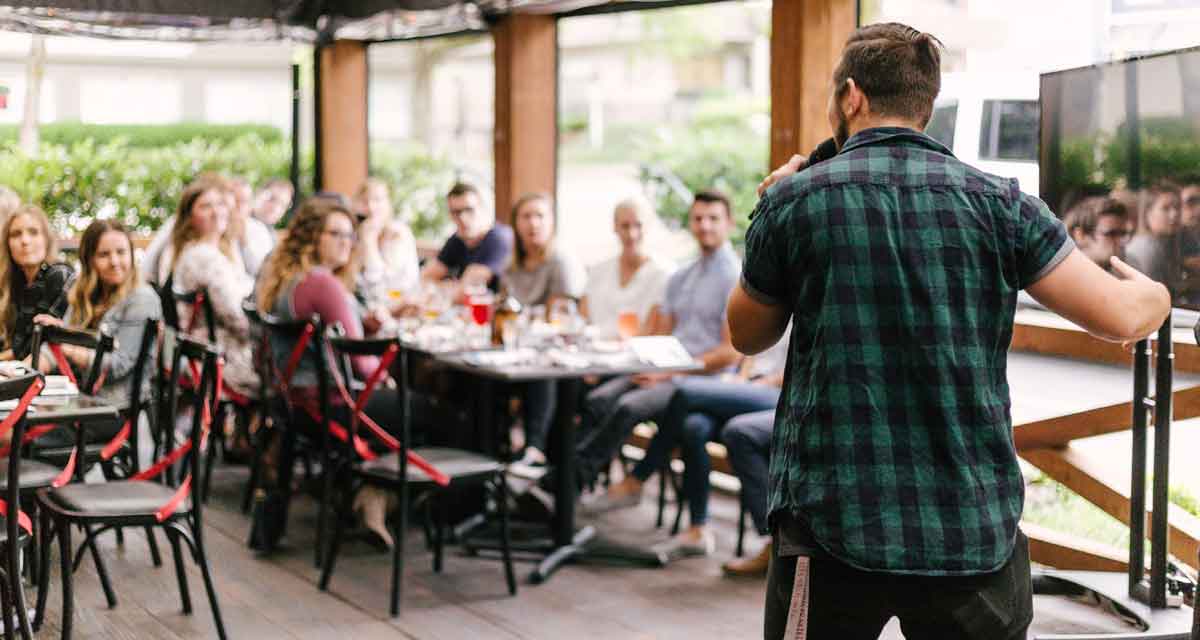 What is Operational Excellence?
The ultimate objective of operational excellence is to maximise operating profit by creating as much value as possible with the resources available. Learn more.