How Keeping It Simple Is The Key To Business Success 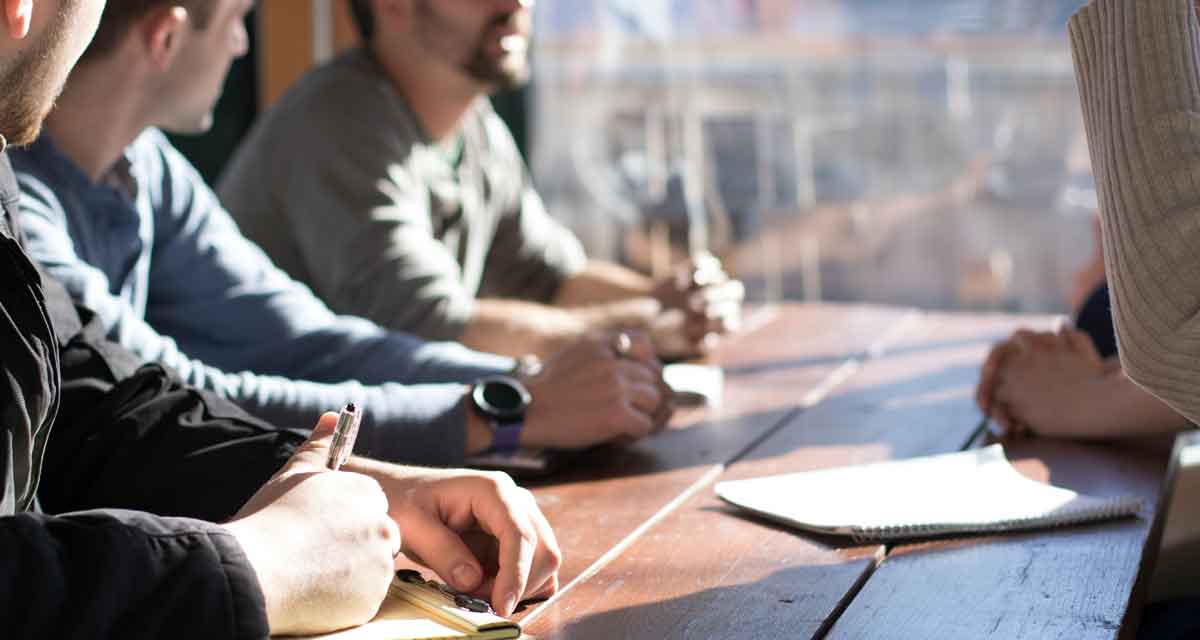 Making business simple and using common sense have been named by the Berkeley Group as two key reasons for its continued success.

The chairman of the building firm, named the UK’s most admired company by Management Today, Tony Pidgely has explained that keeping things simple is at the core of the firm’s success and ability to cope during the recession.

Interviewed on BBC Today, Mr Pidgely explained that the company operates by working “within the balance sheet” and conducting business as a family firm rather than one aiming to grow too expansively. By having a “simplistic approach”, Berkeley Group is able to “keep the size” and is not forced into making unnecessary risks or “pushed along by our peer groups”.

The company has a firm understanding of its place in the market, its target audience and its own strengths. This knowledge has clearly paid dividends during the tough economic climate, especially when many businesses are perhaps turning to borrowing in order to survive. Instead, Berkeley has a “policy of not borrowing” and focuses on what it’s good at, namely building houses.

Its “simplistic approach” ensures it builds according to market demands. This in turn ensures the company doesn’t over-stretch financially or create properties that people don’t want.

The Group understands the importance of differentiating themselves from competitors. “We are not a typical house builder, we run an added-value model,” Mr Pidgely explains. “We look at what the country wants, what the people want.”

Mr Pidgely also mentions teamwork, an element of business that is easy to overlook but can be costly to do so. Running the Berkely Group as a family business no doubt helps the staff feel appreciated which then motivates them to care about the firm and its future.