The Effects of Income Inequality 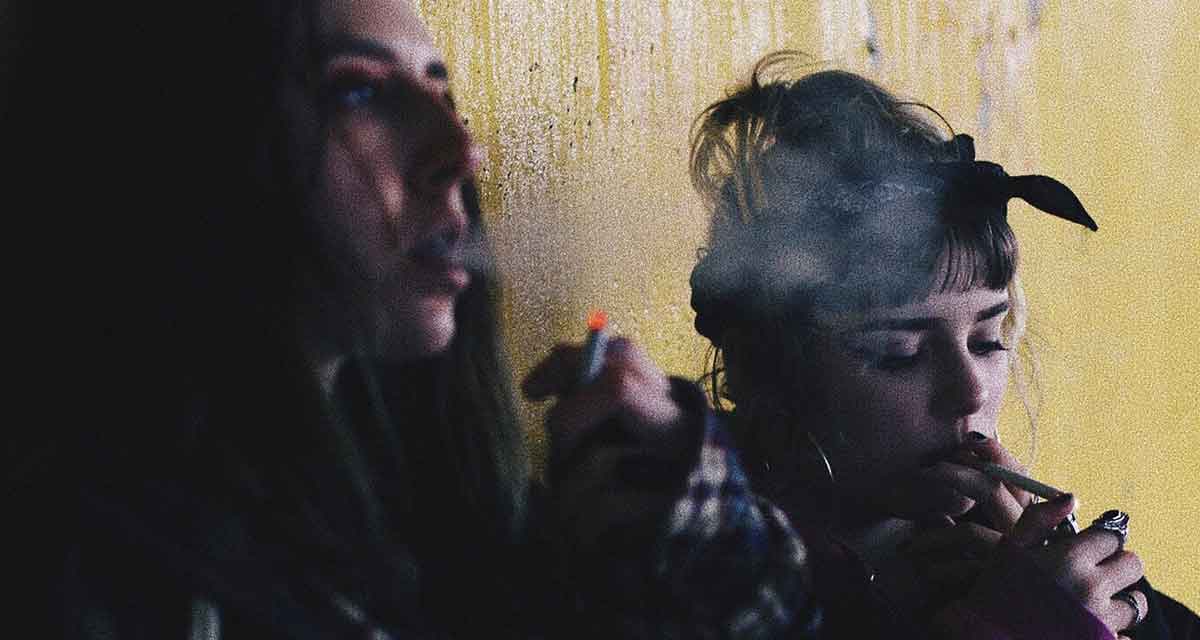 Income inequality between the richest and the poorest has been increasing since the 1970s in the more advanced economies like the UK and the US. Following the recent pandemic, those most vulnerable being the poorest have been hit the hardest by the recession that followed and covid itself.

Income inequality is related to wealth inequality, which is the distribution of wealth. It can be measured in different ways by gender or race, or example.

Less happy workers are less productive, they are more likely to take sick leave and change their jobs. And very high earners aren’t more likely to be happy either, as perhaps money isn’t the sole driver of happiness.

Life expectancy is lower in more unequal countries. But life expectancy increases in poorer countries as they get wealthier. Child well-being is related to increased equality between people more than it is to how much people earn. Higher levels of inequality create distrust and higher levels of stress and anxiety leading to depression, drug use, poor community life, parenting problems and stress-related diseases, according to the United Nations Children’s fund.

There is a link between social cohesion and income inequality. In more equal societies, people are more likely to trust each other.

Children from lower income families fare less well at school regarding vocabulary and communication skills, knowledge of numbers and the ability to play well with other kids.