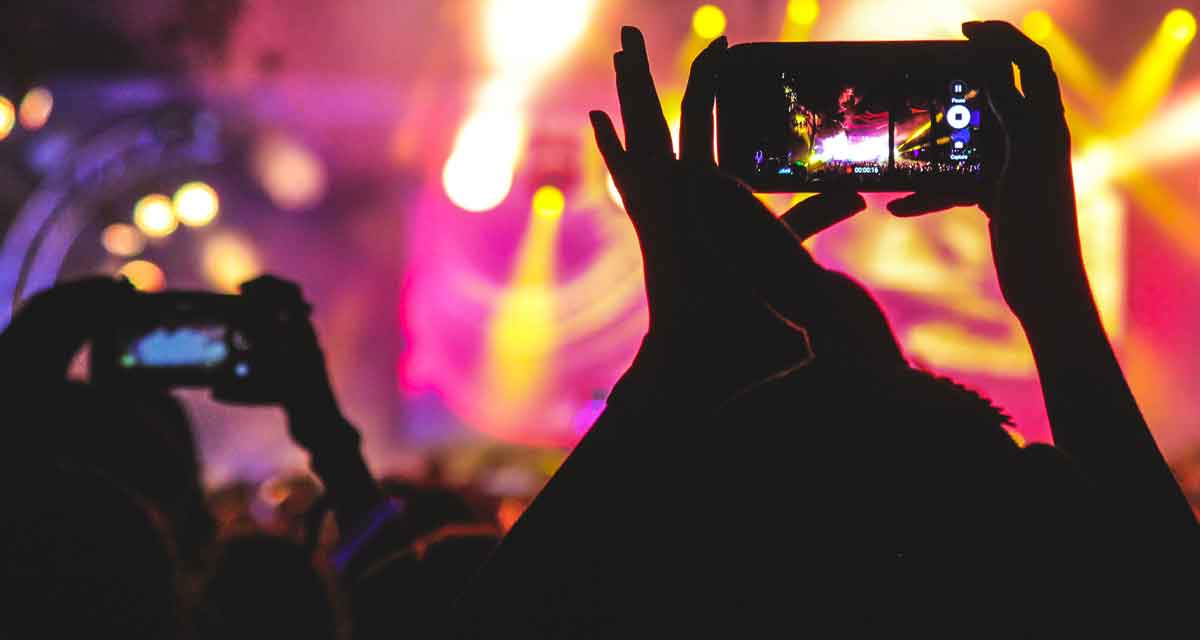 Labour’s historic defeat in Hartlepool reflects a national and global change in how we organise and manage ourselves today; a change every business must now recognise and reflect in how they manage themselves.

After perhaps 30,000 years - or however long it’s been since a form of money started to replace bartering - we arrived in 1939 with three distinct ways of organising ourselves: fascism, communism and capitalism.

These three ideologies went to war in 1939 with fascism coming last while communism and capitalism battled for first place. Following this war, communism and capitalism decided to punch it out for first place in the cold war.  Communism finally succumbed after 43 years in 1989 to capitalism’s not-so-secret weapon — business. Its ability to innovate, create wealth and greater economic growth won over nations.

Nowadays, everybody wants some of the capitalist pie. In one form or another - give or take a few dictatorships - this is now how all societies around the world organise themselves.

At the start of 2015, releasing a report with former UK chancellor Ed Balls, former US treasury secretary Larry Summers wrote, “The ability of free-market democracies to deliver widely shared increases in prosperity is in question as never before.”

As the saying goes, a rising tide lifts all boats. So for the first 100 years of capitalism nobody saw the damage being done. After all more people die today of obesity than starvation. Everybody became better off.

However, now we see the shrinking ice caps, the inequality with bosses paid a hundreds or even thousand times more than their staff and increasing pollution. The cost of economic growth has become more apparent to everybody.

So, what do we learn from Hartlepool's Bi Election Result? Industrial Capitalism is a Need, Not a Want

People are no longer interested in dated left/right politics or in top-down organisations. They want to be heard, respected and listened to. It’s not just about jobs, but also about doing things right.

The best-performing companies are inclusive; they engage their employees and treat them right. In return the staff are more motivated and the company more profitable. Countries can be run in the same way, by galvanising their population's efforts to maximise growth by instilling a belief that things are being done in a fair, equal and inclusive way.

Industrial capitalism needs an upgrade. Today, the world is dominated by services, experiences and knowledge, not industry. It needs upgrading to inclusive capitalism.

Haydn Shaughnessy wrote about this back in 2012, in Forbes , The Emergence of Social Capitalism: Adaptation or Threat?

Social capitalism needs to be built with social capitalist businesses. These businesses still have profit as a primary focus, but they recognise and account for their impact on the environment, the communities within which they operate and the management of their suppliers and staff.

Unlike their industrial capitalist parents, social capitalists don’t work in isolation. They work with others and factor into their costs the impact they're having on the wider environment, the world and on other businesses. It’s a fundamental and very important difference.

Call it by another name if you prefer. Yanis Varoufakis refers to it as "democratic socialism" which works for him and his left leaning ideas. Marco Rubio’s calls it “common good capitalism” which works for his Republican right leaning tendencies. However "social capitalism" would be equally liked and disliked by both sides so making it an ideal name to run with, at least for now.

As Winston Churchill once said:

By upgrading industrial capitalism to inclusive capitalism we get the best of both worlds with none of the downsides.

Inclusive capitalism brings together business, society and government into a single place, where the interests of all three are met equally at the same time.

We can begin making the steps we need to towards becoming inclusive capitalist businesses through implementing ESG principles. This is why they're a core aspect of our business improvement programme. Find out more.