What is Stakeholder Capitalism? 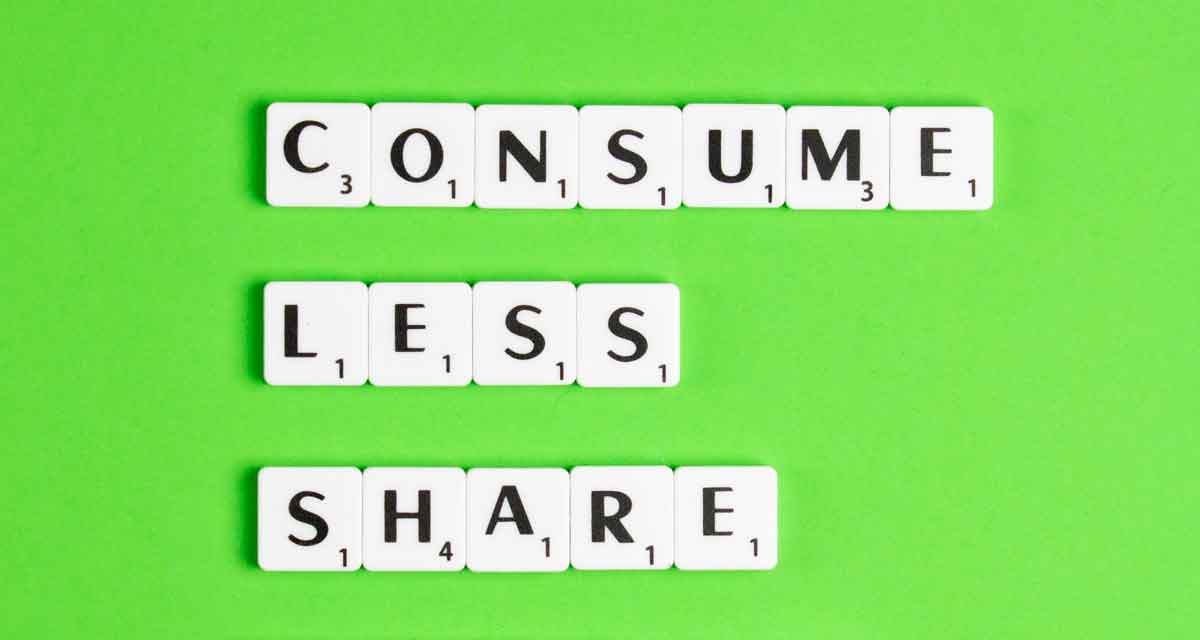 The idea of stakeholder capitalism features in The Modern Corporation and Private Property from 1932 and came to life in the 1970s, driven largely by Klaus Schwab, who founded the World Economic Forum.

Stakeholder capitalism is about companies serving a wider group of interests beyond the narrow focus on their shareholders. The list of stakeholders includes the shareholders but also customers, staff, partners, suppliers, the planet, the community and wider society. A stakeholder business considers the environmental, social and governance (ESG) issues and corporate social responsibility (CSR) in addition to making a profit for shareholders.

The idea of stakeholder capitalism features in The Modern Corporation and Private Property from 1932 and came to life in the 1970s, driven largely by Klaus Schwab, who founded the World Economic Forum. In 2019, the influential Business Roundtable of top US company executives urged a move by companies away from shareholder primacy.

At the start of 2015, releasing a report with former UK chancellor Ed Balls, former US treasury secretary Larry Summers wrote, “The ability of free-market democracies to deliver widely shared increases in prosperity is in question as never before.” As the saying goes, a rising tide lifts all boats. So for the first 100 years of capitalism nobody saw the damage being done. After all, more people die today of obesity than starvation. Most people became better off.

However, now we see the shrinking ice caps, the inequality with bosses paid hundreds or even thousand times more than their staff and increasing pollution. The cost of economic growth has become more apparent to everybody.

The best-performing companies are inclusive; they engage their employees and treat them right. In return, the staff are more motivated and the company more profitable. Countries can be run in the same way, by galvanising their population's efforts to maximise growth and instilling a belief that things are being done in a fair, equal and inclusive way.

Industrial capitalism needs an upgrade. Today, the world is dominated by services, experiences and knowledge, not industry. It needs upgrading to stakeholder capitalism.

Haydn Shaughnessy wrote about this back in 2012, in Forbes , The Emergence of Social Capitalism: Adaptation or Threat? Stakeholder capitalism needs to be built with stakeholder businesses. These businesses still have profit as a primary focus, but they recognise and account for their impact on the environment, the communities within which they operate and the management of their suppliers and staff.

Unlike their industrial capitalist parents, stakeholder capitalists don’t work in isolation. They work with others and factor into their costs the impact they're having on the wider environment, the world and on other businesses. It’s a fundamental and very important difference. Yanis Varoufakis refers to it as "democratic socialism" which works for him and his left leaning ideas and Marco Rubio’s calls it “common good capitalism” which works for his Republican right leaning tendencies. However "stakeholder capitalism" would be equally liked and disliked by both sides so making it an ideal name to run with, at least for now.

As Winston Churchill once said:

Stakeholder capitalism brings together business, society and government into a single place, where the interests of all three are met equally at the same time.

Traditionally, business owners are capitalists who own the means of production and pay wages to employees who work on their behalf. Flaws in capitalism concerning the exploitation of workers by factory owners were highlighted in the 19th century, in particular by Karl Marx, the German philosopher who witnessed first-hand the deprivations caused by the industrial revolution on his visits to Manchester. Social reform from the 19th century led to greater protection of employees, an important stakeholder group.

Marx and Friedrich Engel’s pamphlet The Communist Manifesto viewed capitalism as a historical stage that would be followed by socialism – whether through revolution of political reforms and structural change. The threats to individuals posed by shareholder capitalism have influenced the works of many great authors, from Charles Dickens to George Orwell.

Shareholder capitalism isn’t in danger of being overthrown, but it is evolving – rapidly.

‍What are the challenges of Stakeholder Capitalism?

To be effective, stakeholder capitalism needs to strike the right balance with the demands of traditional shareholder capitalism. In his book Stakeholder Capitalism, Schwab highlights the list of major socio-economic issues that have to be tackled:

Other challenges for businesses to face when they embrace stakeholder capitalism include:

Another significant challenge is cynicism in the ability of stakeholder capitalism to deliver on its promises. People can be turned off by tokenism and actions that are really no more than public relations exercises – talking the talk rather than walking the walk. Stakeholder capitalism initiatives can also be hijacked for other purposes, for example, as an excuse to cut workforce numbers.

Attention is being given to how best to transition to stakeholder capitalism and ensure it can be sustained. In conjunction with the likes of Deloitte, EY, KPMG and PwC, the World Economic Forum has proposed a set of common metrics that encourage consistent reporting by businesses of sustainable value creation.

The aim is for these metrics to be used in corporate annual reports across all industry sectors and countries. There are 21 core metrics where information is already reported and a further 34 metrics that are less established. All metrics are aligned with four ESG priorities: governance, planet, people and prosperity.

A report by the London Business School and the Investor Forum urges investors to use their influence to bridge the perceived divide between the role of shareholders and the expectations of stakeholders. The report recommends action in two key areas:

How to measure Stakeholder Capitalism?

As they say, “what gets measured, gets managed”, so how to measure stakeholder capitalism? A part of the answer lays with ESG; Environmental, Social and Governance criteria, and a white paper commissioned by the World Economic Forum’s International Business Council (IBC) called Measuring Stakeholder Capitalism - Towards common metrics and consistent reporting of sustainable value creation. This contains 21 core metrics and 34 expanded metrics with the goal of creating a global reporting system.

The framework divides the metrics into four areas — principles of governance, planet, people, and prosperity — that serve as the foundation for ESG reporting standards.

Each of these considers the 17 SDGs:

To Wrap It Up

Stakeholder capitalism is concerned not only for the shareholders but for all those who have a stake in the business – the employees, suppliers, customers, partners, society and the planet. To address the challenges of stakeholder capitalism, we must set ourselves to incorporate the ESG (environment, social and governance) principles not only with our reporting systems (or metrics) but also to embed these principles into the fabric of our businesses. We must approach this in such a way that our stakeholders have no doubt that we hold their best interests at heart. We can do this by being transparent in our governance, taking the utmost care to show how we value our people and by making firm decisions that support our environment.