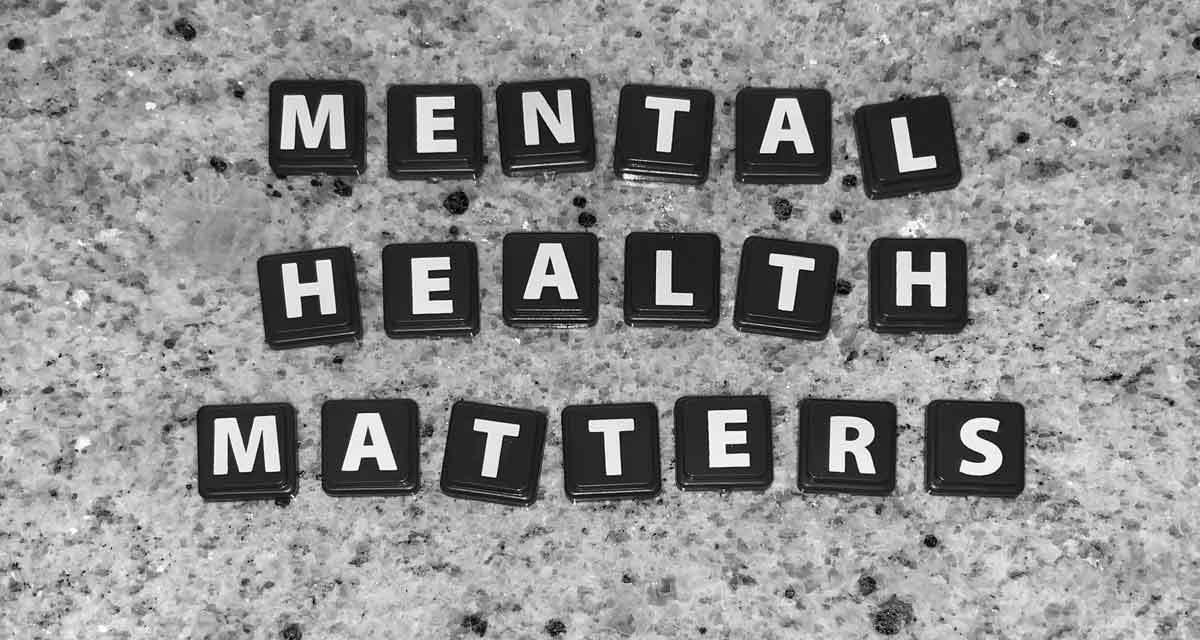 A long-term study of 4 day work weeks in Iceland has been called an "overwhelming success" as employee well-being and business productivity increased.

Researchers have agreed the world's largest ever trial of a four day work week was an "overwhelming success".

The trial, run by Reykjavik City Council and the Icelandic National Government, took place in Iceland and ran from 2015 to 2019, involving more than 2,500 people, more than 1% of the working population of Iceland.

The participants had their working week cut to between 35 to 36 hours a week, with no reduction in overall pay.

Think tanks in both Iceland and the UK have this week declared the trials a success, stating that they boosted productivity and employee wellbeing improved dramatically. Analysis found stress and burnout were reduced, while health and work-life balance improved.

It's good news for businesses too, as researchers state productivity and service provision remained at the same levels or improved across the majority of workplaces involved in the trial.

After the trials ended, new agreements between employee unions and companies were struck between 2019 to 2021 to continue the four day work week. It's now estimated that around 86% of Iceland's working population now have reduced hours or flexibility within their contract to reduce their working hours.

UK Think Tank Autonomy concludes that there is no positive correlation between productivity and the amount of hours worked per day. They believe there are strong indications that reducing the working should be a realistic possibility for businesses.

The think tank has recommended a similar trial is run in the UK.

In other countries, a number of similar trials are already underway in both Spain and in New Zealand.

Employee well-being isn't the only benefit that can come from reducing the work week. A Report commissioned by Platform London suggests a decrease in hours could also cut the carbon footprint of UK businesses.