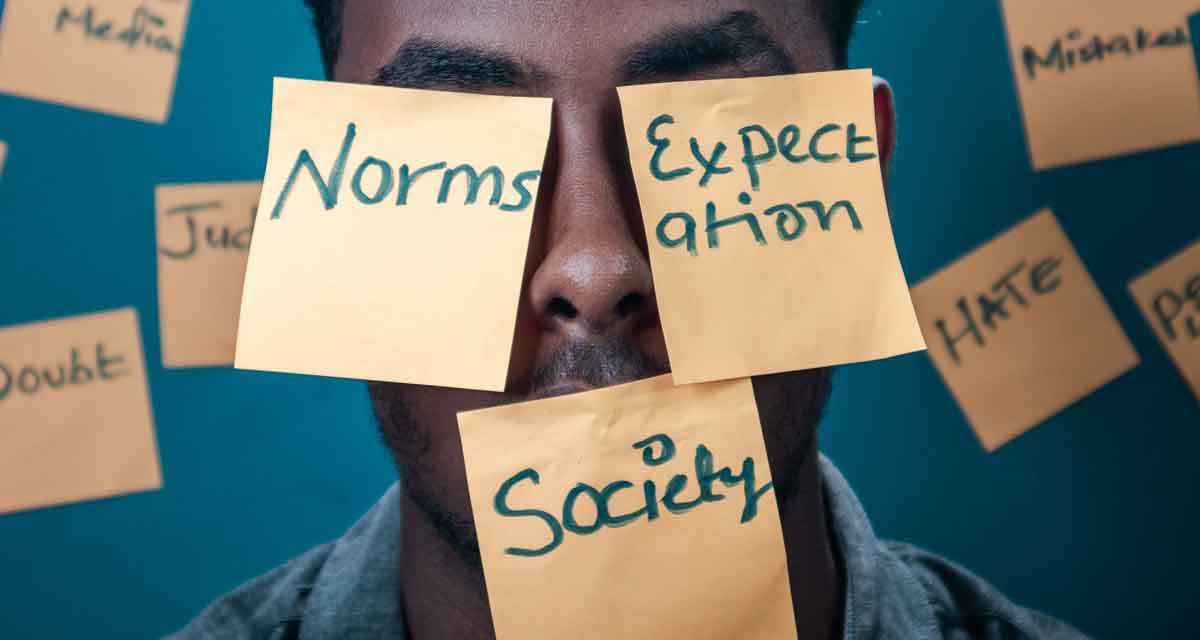 The economic and health impacts of Covid-19 have been discussed at length, but the impact of the pandemic on societies is just as devastating.

Much has been written about the economic devastation of the Covid-19 crisis. Businesses in the UK and worldwide have felt the effects of the pandemic despite the furlough scheme.

But the social effects of the pandemic are just as severe and far-reaching.

Millions of jobs have been lost, schools closed, families pushed closer to the poverty line and inequality has widened. As the safety nets like the furlough scheme and the £20 top up to Universal credit are removed, the social crisis is likely to worsen.

While extra funds have been announced to attempt to deal with the educational gap, the learning loss due to the pandemic for this generation will be far-reaching.

Families have suffered too as businesses closed. An estimated 255 million full-time jobs were lost in terms of working hours throughout 2020. In worse news, the hardest hit have been those in groups already at an economic disadvantage such as women and young people as they represent a larger portion of workers in industries severely affected like hospitality.

Though the market has recovered in many areas, the disproportionate effects felt by the pandemic may lead to greater inequalities for many years.

It is thought the pandemic is likely to trigger the largest recession since the second world war, with a far larger financial loss than the 2008 recession.

The huge progression in tackling global poverty over the last decades could be lost due to this. Extreme poverty rose for the first time in 20 years due to Covid-19.

No country will be entirely spared the economic effects, but lower and middle income countries have been the worst affected. This means societies which were already vulnerable have been hit the hardest.

An Oxfam report reviewing the government measures to support people throughout the pandemic in lower income countries found that 97% of the support provided was inadequate to even meet basic needs.

We have all learnt this year that we are all intrinsically linked. If even one country is unable to stop the virus, the world economy will struggle to return to normal and societies will continue to struggle.

An estimated investment of $18.1 billion is needed in 2021 to fund lower and middle-income countries. This is a mere fraction of the current $460 billion monthly loss of economic output due to the pandemic.