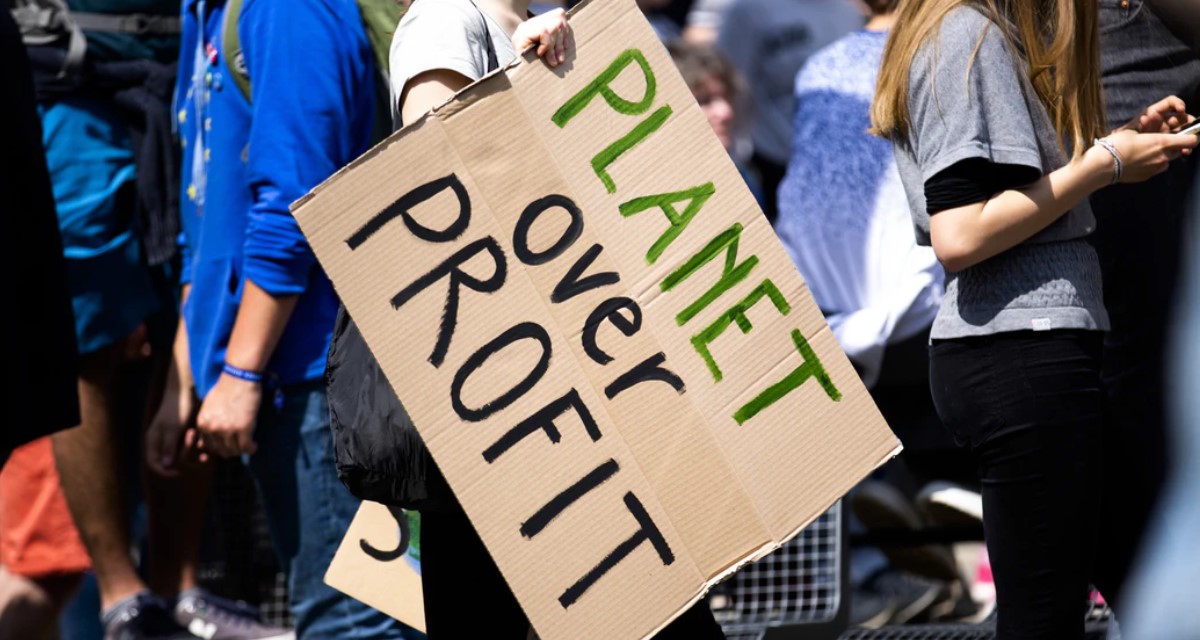 Businesses have a key role to play in the global pursuit of net-zero carbon emissions. Pressure mounts as the IPCC release their "code red for humanity" report.

The Intergovernmental Panel on Climate Change (IPCC) released their latest report earlier this week, revealing that human activity is changing the climate in unprecedented and sometimes irreversible ways.

The UN Chief called the report a "code red for humanity", while scientists call for swift action to avoid catastrophe by making substantial cuts to greenhouse gas emissions to stabilise rising temperatures.

One degree might not sound like much, but the recent rate of sea level rise has tripled compared to 1901 to 1971. The report states the main driver of the global retreat of glaciers is human influence.

These changes make it a virtual certainty that hot extremes like wildfires and heatwaves become more frequent and severe. Additionally, the rising sea level means many coastal areas will be at risk of extreme sea level events like storm surges by 2100.

Scientists say we need to cut global emissions in half by 2030 and reach net zero by 2050 to halt and reverse this rise in temperature.

Businesses have a key role to play in the global pursuit of net-zero carbon emissions. This goal is only possible if every business plays its part and commits to reducing their impact on the planet.

In November, UK Chancellor Rishi Sunak, announced Britain's first green government bonds to fund low carbon projects. He also said from 2025 that disclosure of climate threats would be mandatory for listed and large private companies under a framework created by the Task Force on Climate-related Financial Disclosures (TCFD).

In 2018, the commercial sector was responsible for 17% of Britain's CO2 emissions. It is likely that at the COP26 summit in Glasgow this November the UK will press companies for action to reduce this further with policies directed at specific sectors.

The C-suite must make climate change a priority for businesses over the coming years, not only in order to ensure they remain compliant with government policies, but also to remain competitive and appealing to both customers and shareholders.

A survey of CFOs revealed for companies with revenues of 1 billion or more, 70% of them felt pressure from clients or customers to act on climate change. For smaller companies, the main source of this pressure was from regulations.