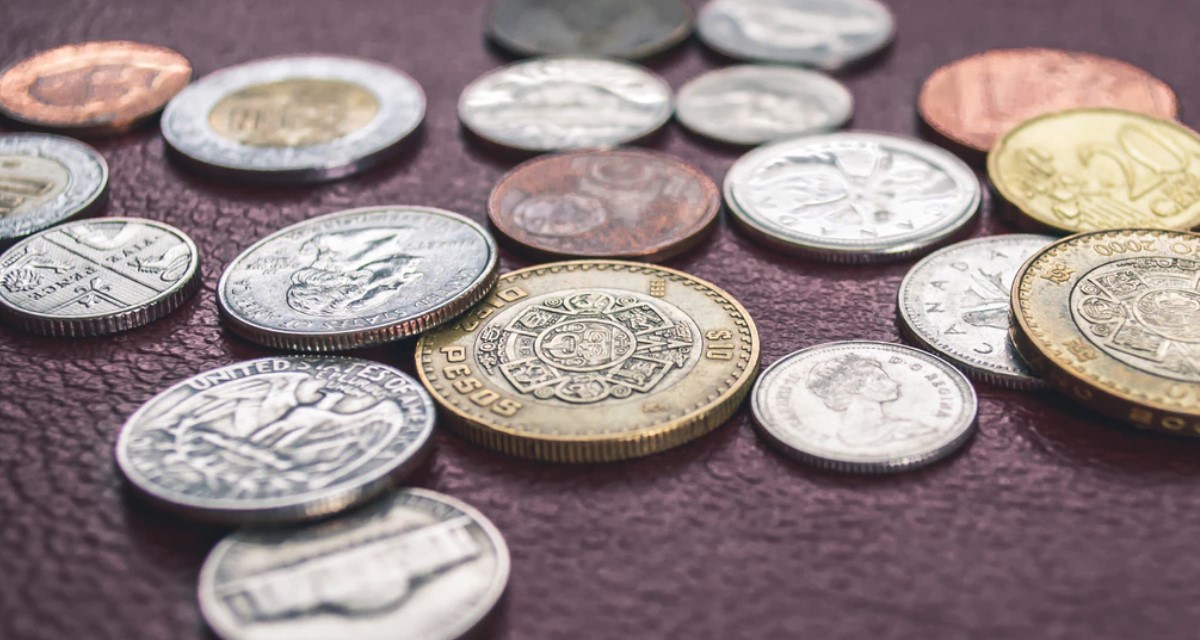 Business minister Lord Grimstone has said many companies perform better with overseas ownership, attempting to quell fears over a flurry of investment activities.

His comments come in relation to a recent report revealing foreign private buyers have bought more UK-listed businesses in the last eight months than in the previous five years combined.

The UK is holding a major international investment summit in October 2021 to attract even more overseas investment in 'Brexit Britain'.

Lord Grimstone, who is the former deputy chairman of Barclays and a sponsor of the upcoming summit, says the UK has "nothing to fear" from a recent flood of private foreign takeover bids for UK-listed companies. He said:

"All our research shows that overseas invested companies are more productive and produce more jobs. It's an extraordinary finding but what it shows is the importance of attracting overseas investment into the UK."

His comments back up research relating to business productivity across the G7, where the UK is far behind nations like Germany, the USA and France.

Alongside these comments, Lord Grimstone also stated the UK is at the forefront of industries of the future such as renewable energy and fintech. Remaining an attractive destination for foreign investment is key to these growing industries. He said: