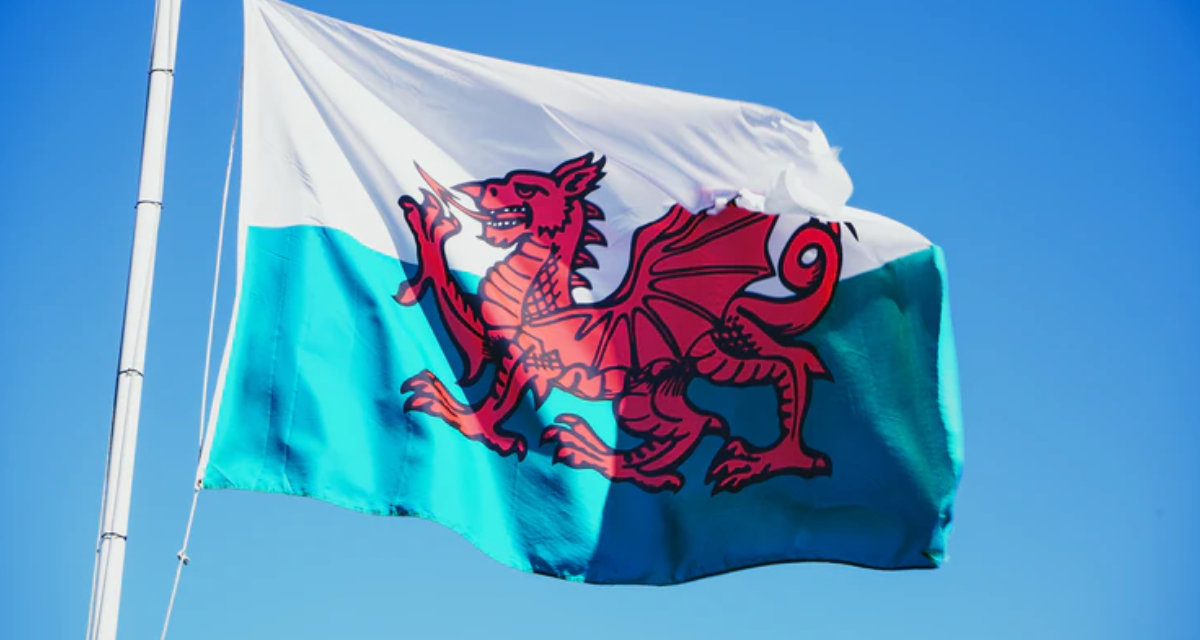 The success of the Welsh Future Generations Commissioner, Sophie Howe, has led to pressure on the UK government to follow suit and protect long-term interests.

By 2050, the Welsh population will have grown to 3 and a half million people. The decisions that are made by governments and public bodies now will have a huge impact on this population in the future.

The Welsh Future Generations Commissioners role is to guard the interests of future generations by assisting public bodies and policy makers about the long-term impact of their decisions.

The current Future Generations Commissioner for Wales is Sophie Howe. Named by Big Issue Magazine as one of the UK's leading changemakers, Howe has led fundamental changes to land use planning policies, major transport schemes and Government housing policies to ensure the well-being of future generations.

The Future Generations Commissioner's main role is to promote sustainable development and act as a guardian for future generations to ensure their needs are met.

The Commissioner can provide advice to Public Bodies and Public Service Boards, as well as carry out reviews into whether the long-term impact of decisions is being considered by Public Bodies and make recommendations from a review.

Most recently, Howe wrote an open letter to the first Minister of Wales encouraging him to explore paying all Welsh citizens a basic income to see how it could improve the lives of future generations.

Studies into Universal Basic Income benefits previously have shown that it can significantly reduce crime and drug abuse, while improving education and mental health. These studies have also busted the myth that a guaranteed income will make citizens less likely to seek work.

Howe's success in her role has created pressure on the UK Government to follow suit.

New research reveals over two thirds of the British public want the government to do more to plan and prepare for long-term issues. Conservative MP Simon Fell and Big Issue Founder Lord John Bird have called for the Government to back the Wellbeing of Future Generations Bill to tackle looming issues like climate crisis, poverty and pandemics.