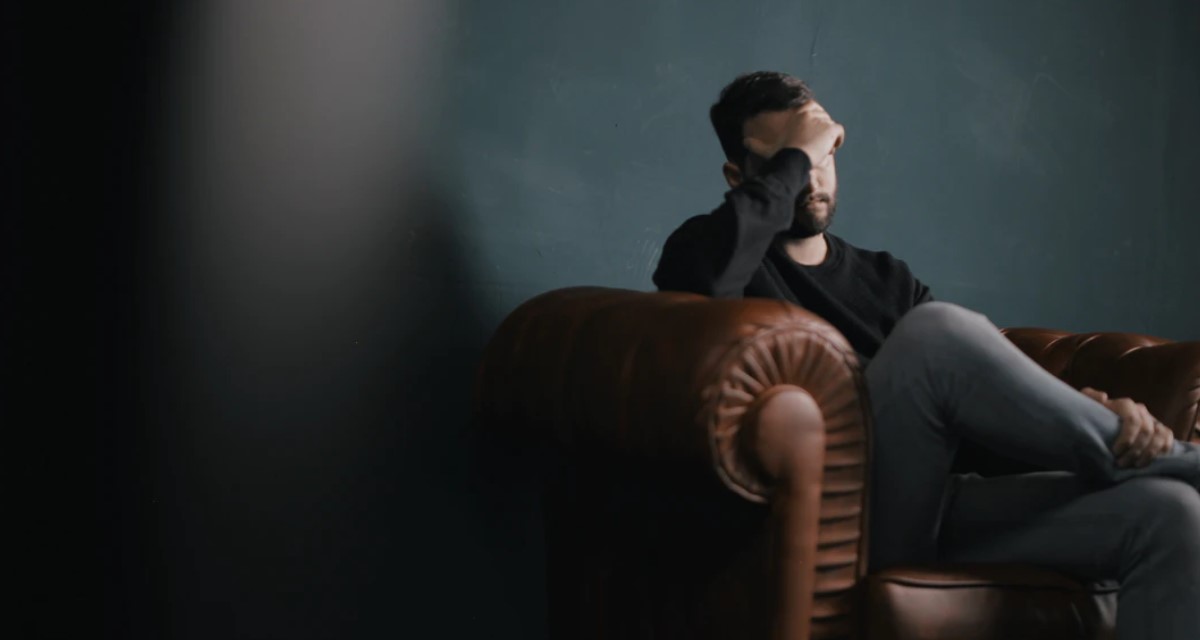 Wellbeing in Decline in England

A new report from Carnegie UK shows that wellbeing in England has decreased, while loneliness and mistrust in government has increased.

A new report from Carnegie UK shows that wellbeing in England has decreased, while loneliness and mistrust in government has increased.

Gross Domestic Wellbeing (GDWe) was developed by Carnegie Trust, as an alternative to GDP to give a measure of social progress less focused on economic progress.

Despite ONS GDP figures showing that the UK economy grew in the second quarter of 2021, this report presents a very different picture of UK wellbeing.

The report reveals the decline in wellbeing started prior to the pandemic and continued to drop as the country entered lockdown in March 2020.

Carnegie UK also predict that when they report on wellbeing again later in the year, this decline may be even worse. They're calling for a rethink on the use of economic data to measure post-pandemic recovery.

"The things that affect our experience of life goes so much wider than simply things which are captured by economic data.... We're not saying that economic factors are not important, because they are, and the model of wellbeing that we talk about highlights the importance of balancing social, economic, environmental and democratic outcomes... In order to properly capture what's important to people's lives, you really need to measure all these things."

The report reveals wellbeing fell in multiple measured areas with relationships and governance the most impacted. Trust in the government is at an all-time low, dropping from 31% in 2018/2019 to just 19% in 2019/2020.

Similarly, the data reveals the number of UK adults feeling lonely has been increasing since 2017, jumping by 44% last year.

Lucas, who initially endorsed the introduction of GDWe, stated:

"The worrying decline in collective wellbeing is a sign that current government proiorities just aren't delivering for most people. Official measures of success like GDP growth don't translate into people feeling better about their lives."