What is regenerative economics?

20th century economics is not now fit for purpose

21st century regenerative economics, unlike the economics of the 20th century, is concerned with all stakeholders, not just shareholders. So, rather than being about profit maximisation, its focus is on stakeholder maximisation that includes people, the planet, families, the oceans, animals, land, air and rivers as well as shareholders. These stakeholders have often been referred to as ‘externalities’ in conventional economics, and often ignored.

20th century economics focused on the allocation of scarce resources for the production, distribution and consumption of products and services. The economy was seen as a machine with the inputs being capital, both human and physical like buildings, and the output being goods, services and profit. In this traditional economic model, there was little or no consideration of the ‘soft’ side of human behaviour or wellbeing or the impact on the natural environment.

Since the Industrial Revolution in the 18th century, for example Scottish engineer James Watt improving the steam engine in 1776 allowing them to be located away from rivers, the economy can be thought of as being linear, that is producing goods at the expense of the environment. But now with regenerative economics, the economy becomes circular. The natural environment is restored and regenerated, and people’s wellbeing is enhanced as part of the economic model and as part of running a 21st-century business.

Sign up for regular short reads to keep abreast of business in the 21st century. 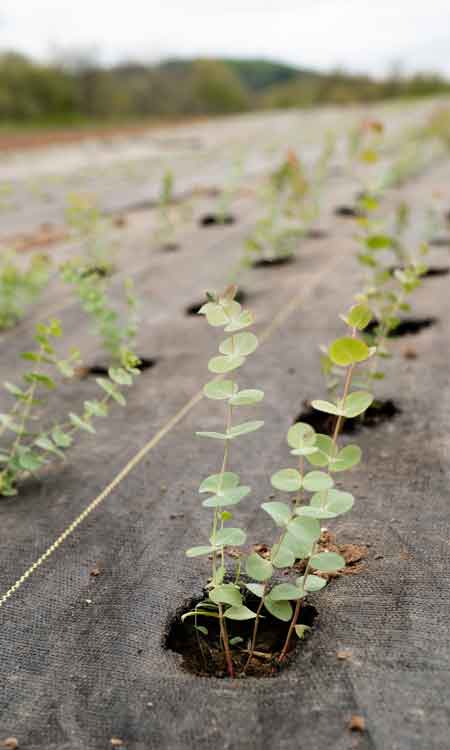